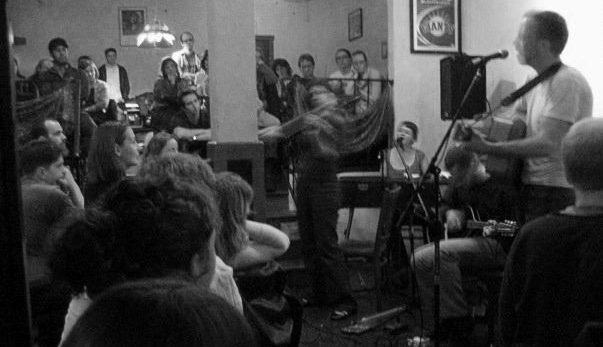 Club Waziema is an Ethiopian restaurant with a long history featuring artists including Billy Holiday, James Brown to Tina Turner.

The Difference CitySessions Made for Local Artists 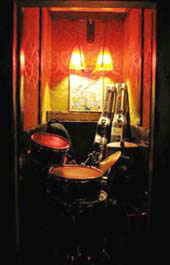 In between sets at CitySessions, Club Waziema in the Western Addition

CitySessions put a spotlight on local artists and made a name for itself by giving them access to a new audience and stomping ground. Musicians were not only fed delicious Ethiopian food they were given a completely intimate atmosphere to perform in. Shows were in the back of the Club, away from the bar, and the pool table was tucked away for the night. The most common feedback from musicians – how different it was to play to a crowd that wasn’t talking over them, and instead, paying attention to every note and lyric.

After eight years CitySessions took a long vacation, but Diana’s stirring up the old website to take a look at where our artists are now. Some folks keep popping up, so it’s time to scratch that itch.

Lots of amazing artists have passed through the doors of CitySessions. Here's a short list of folks [...]

CitySessions showcased singer songwriters in the Western Addition area of San Francisco between 2003[...]

Not an Airplane at CitySessions